The long wait is finally over. We’re proud to present the official builds of CR-9.0, based on Android 11.

We know it’s been a while, but after we were already late to the game this cycle, we decided to take the extra time in order to start off with something we believe to be the best iteration of CarbonROM yet.

The first and most apparent change is dropping the previously known codenames. In the past, we’ve discovered that users had issues understanding the Android version behind each Carbon iteration, caused by the different revision numbers and codenames. Also, it’s pretty damn hard to find a codename starting with Q ;). Therefore we decided that, from now on, CR-9.0 will simply be known as “R”.

Furthermore, we have adopted the device support requirement charter known from other projects, to have a public facing list of device requirements for a device to go official that previously only existed internally.

The first 16 devices passing these requirements are as following:

More devices are due to go official at a later date, some of which may follow as soon as the next release.

Which leads to the next topic: Release schedules.

Due to how advanced the development of CR-9.0 is already, we believe that weekly releases are both a waste of time and power. Therefore, we decided that, despite being labeled “WEEKLY”, CR-9.0 releases will be released on the second and fourth Wednesday of each month. That gives us the time to integrate security patches at an early date, while still leaving room for followup bugfixes/new features near the end of the month.

Now, what can be expected from CR-9.0: Currently, R contains all features you know from CR-8.0, with a few improvements to usability as well as a few new addition and improvements, like Powershare and proximity checks for doubletap to wake on supported devices. As expected, it also includes our Font engine, so nobody will prevent you from using your own Comic Sans font package.

Additionally, there have been changes and server sided improvements to the way CarbonDelta works in order to improve delta handling, resulting in less data usage overall. An ASB update for the OnePlus 9 Pro could be as low as 50MB to download!

Lastly, we hope that you enjoy R as much as we do and enjoy CarbonROM!

As always, let us know about improvements you’d like to see and any potential bugs you encounter so we can take care of them. 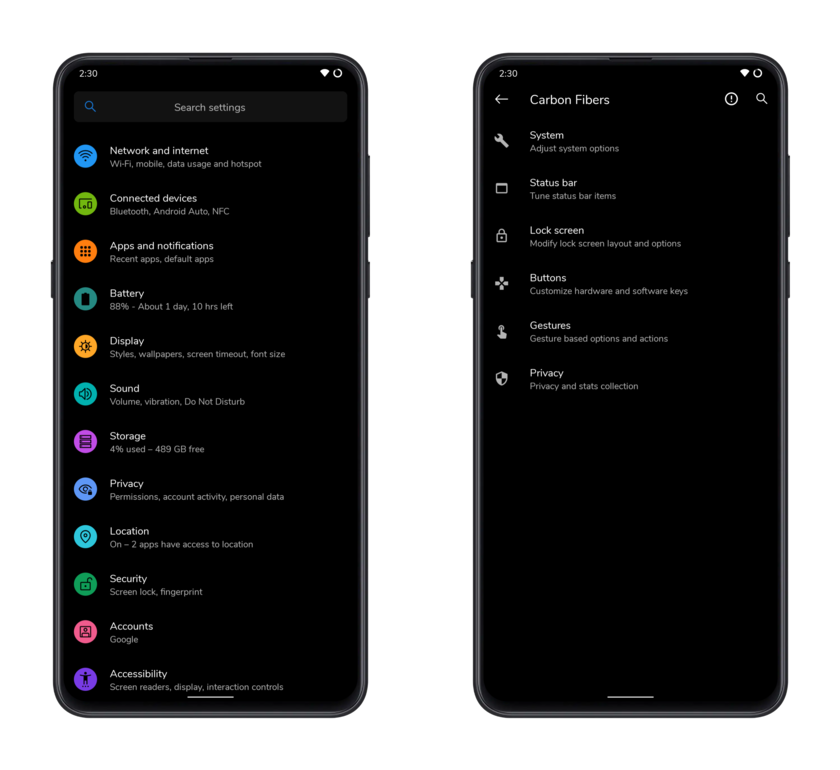 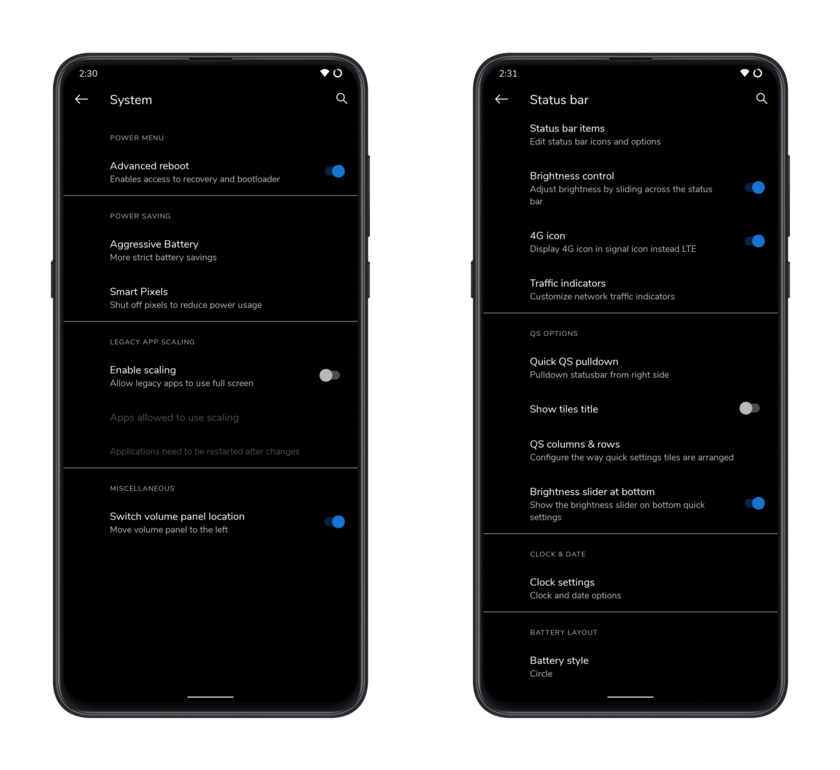 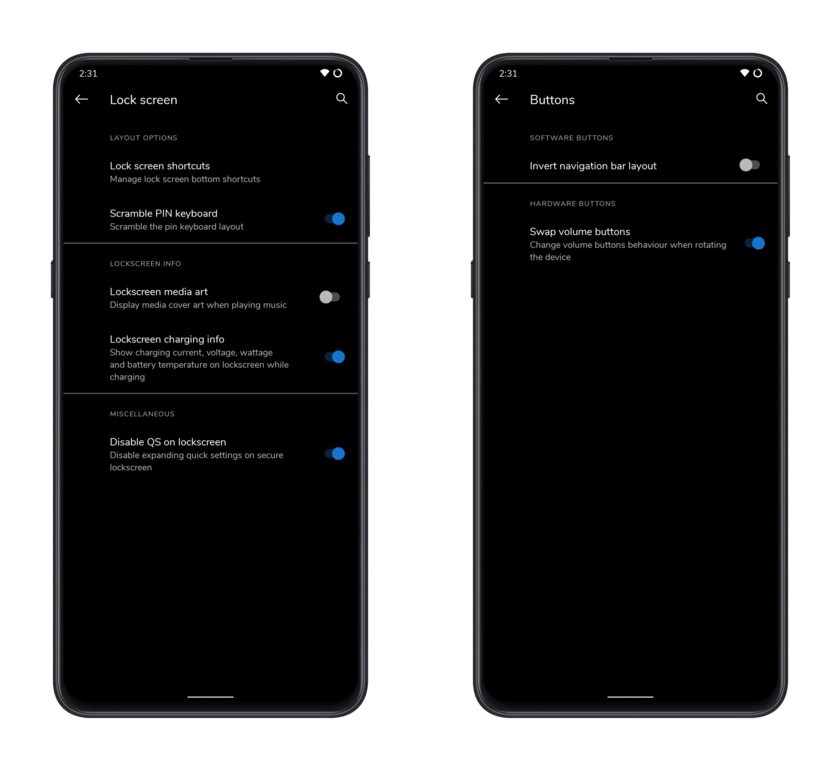 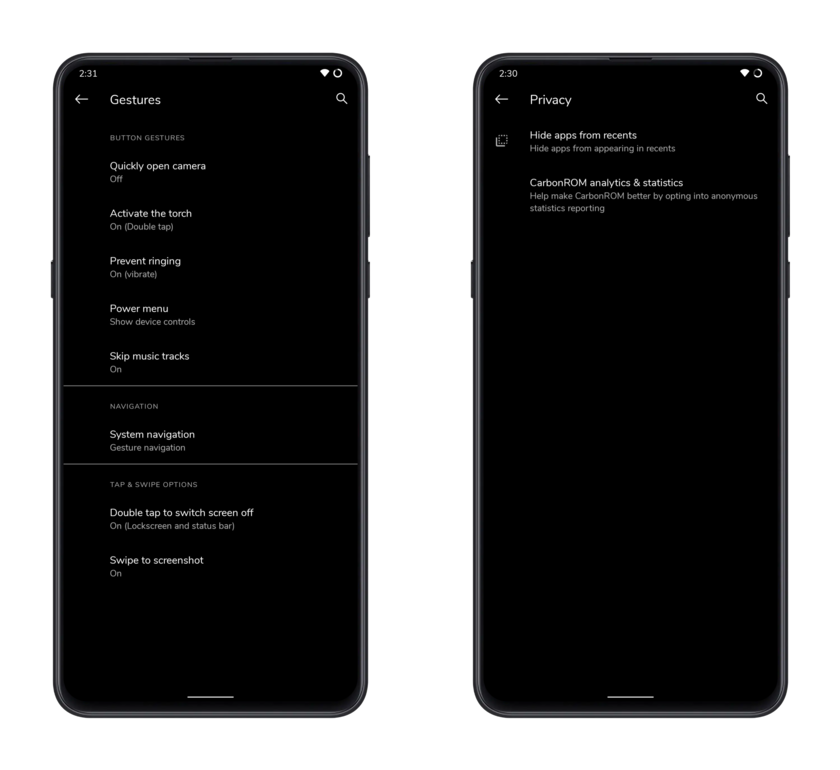 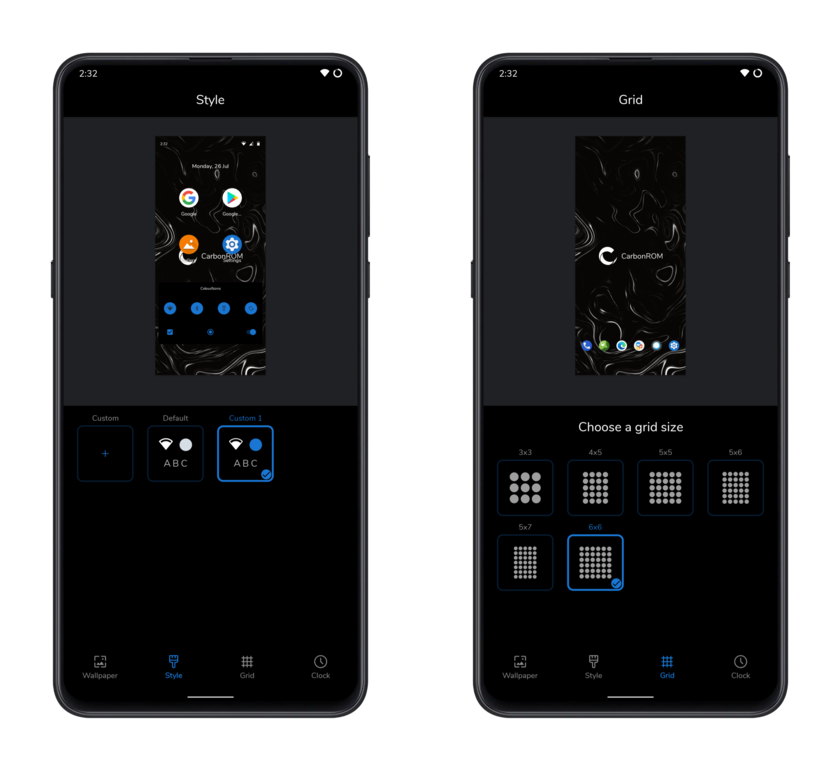 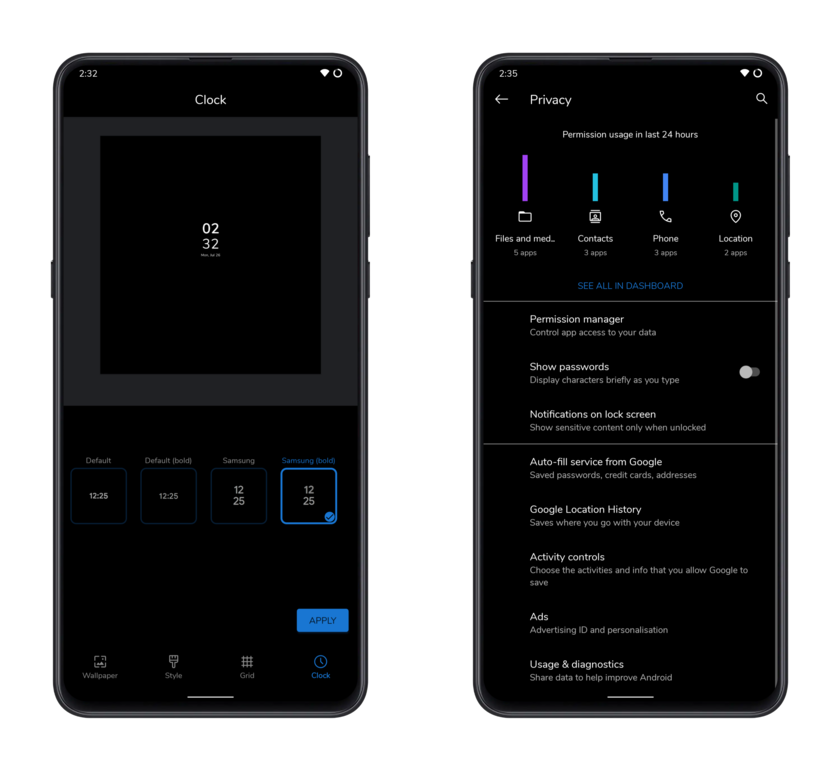 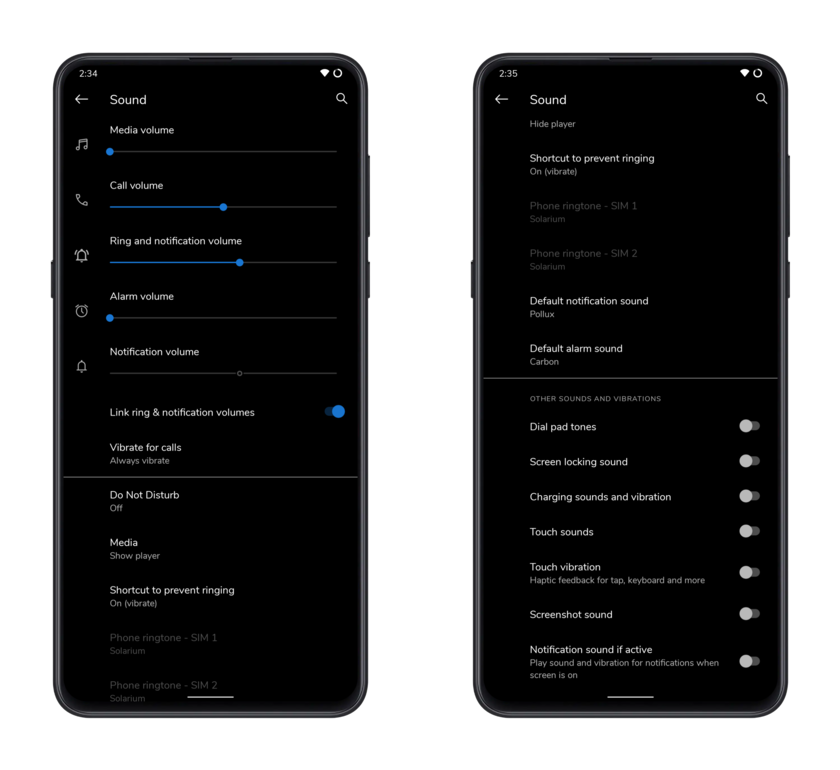 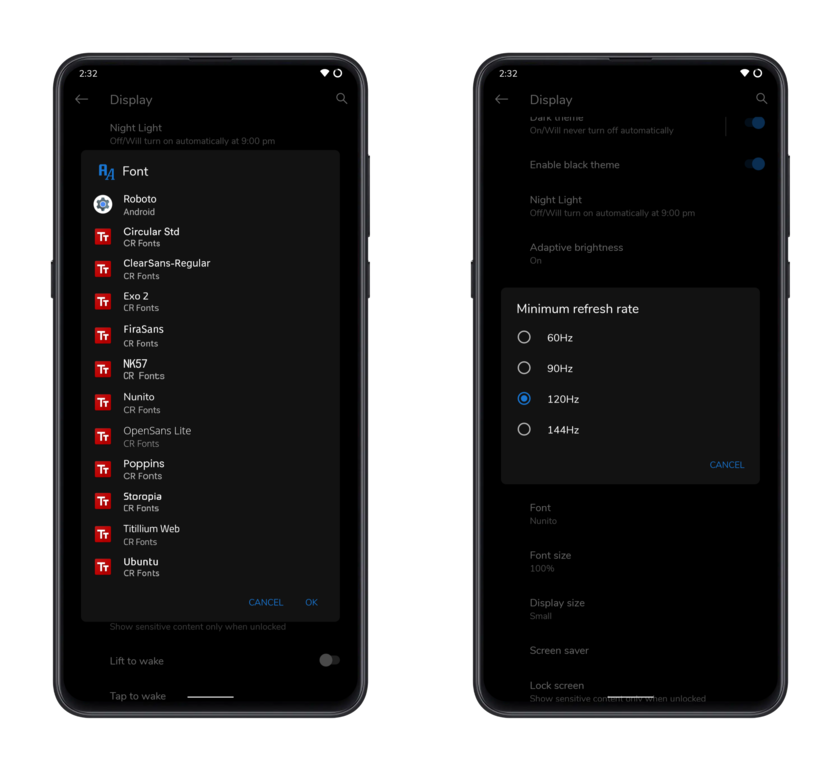